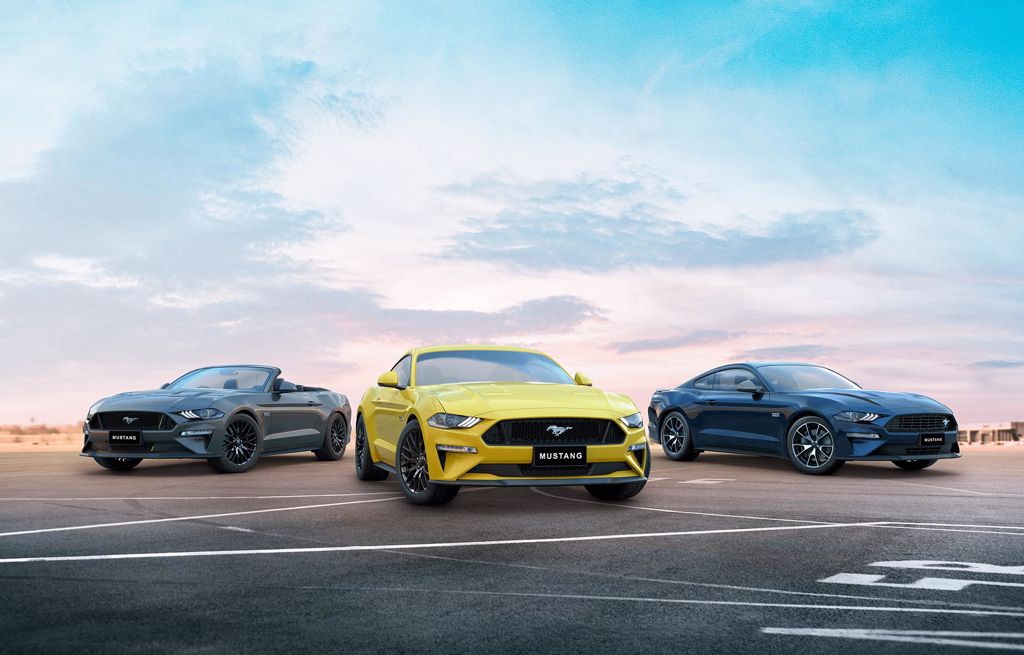 Mustang jumps to the front

Ford Mustang has raced to the front of the sports car segment in New Zealand after local sales jumped 72 per cent in the first quarter of 2021, when compared to the same period a year earlier.

It sold 130 units between January and March this year, up from 76 in the first quarter of 2020, for a 71 per cent share of the sports market.

Read the article in full here: Mustang jumps to the front.